Founded in 2001, Wine School of Philadelphia is one of the top-tier schools in the USA. Its main competitor in this space is the star-studded Napa Valley Wine Academy.

The school was an offshoot of the winemaking consulting firm Vinology LTD, run by Keith Wallace. After working in Napa and Tuscany, Keith decided to base his company in Philadelphia to be closer to his family. As a consultant, Keith often ran workshops for winemakers. A friend asked him to teach a wine class for non-professionals. Reluctant to do so, he initially said no. After a few weeks, he relented and taught the class. It was a hit, and Keith has been teaching ever since.

The school expanded into sommelier certification in 2005 and winemaking in 2012. Over 10K people have attended courses at the school. It is one of the most sought-after, with students from as far away as Connecticut and Washington, DC, attending sommelier courses. In 2015, the school became the development center for the National Wine School, one of the major sommelier accreditation agencies in the United States.

The school is located in Center City, Philadelphia. It earns high marks for its classes and location. In our opinion, the school is one of the most important in America because it functions like a real school.

The definition of a school is “a place or building used for instruction, learning, and education.” Wine School of Philadelphia is only one of five wine schools in America to fit that definition. Its facilities are by far the best we’ve seen. It also values education and the art of teaching: All instructors have advanced degrees, and PowerPoint is prohibited. Most importantly, its classes value learning over memorization, which is a welcome relief.

Wine classes are offered at this school. At least three tasting classes are open to the public every week. Classes run from Wine 101, Exotic Wines, to Barolo; the school offers over 150 classes yearly. Their schedule is packed, so don’t expect to be able to walk in. Classes are typically sold out at least one month in advance. According to our data, the Wine School of Philadelphia is possibly the most popular wine school today.

The classes have always gotten strong reviews. Many point to the fact that the school’s founder is a phenomenal teacher. Other instructors earning high marks are Alana Zerbe and Zach Morris (who recently opened his own wine shop and restaurant). However, we have one caveat: a small minority do not respond well to their “zero-snobbery” ethos. For example, several people complained on Yelp that the instructor used mild vulgarity during class.

We found the origin of the Philadelphia Wine School to be fascinating.

In 1999, Keith Wallace graduated from UC Davis‘ renowned enology program. He was hired as a winemaker in Napa Valley and started working toward his dream of owning a winery. His career took a drastic pivot after he was diagnosed with epilepsy. After a few near-disasters and a half dozen broken bones, he had to accept that he couldn’t overcome his disability.

At first, he took consulting jobs at wineries, which allowed him to continue working in the field. His main client was a winery in Italy, which meant he would spend a lot of time away from his service dog. He moved back home to the East Coast to be closer to family.

When Keith wasn’t traveling, he consulted for several wineries in the Philadelphia region.   A local winemaker asked Keith to teach a class for his staff and the public. Then again. And again. Keith had found his calling. He researched the Wine & Spirit Education Trust and the Court of Master Sommeliers. Then, he enrolled in classes in New York.

He thought about applying for a teaching job in New  York, but the culture at WSET wasn’t for him. He respected what they did but saw the future of wine education as more than just training for waiters and sommeliers. His end goal was a university-level wine diploma.

We sent over 400 surveys to WSOP students, and nearly half returned the completed questionnaire. This was a remarkable turnout since the standard is a 15% rate of return. The consensus was overwhelmingly positive; high points were given to the instructors, the facilities, and the wine selections.

Some outliers held negative opinions of the school. A former instructor from the school criticized the school for canceling his health care six months after quitting. A former student did not like the school’s strict no-smoking policy. A few people complained about the school’s rescheduling policy and their lack of phone support.

The complaints paled in comparison to the positives we received. Respondents commended the school for its curriculum and objectives. Many cited their wine education courses as the reason for their success in the wine trade. In addition, the school’s use of the National Wine School certification process was commended, especially by academics.

5 Reviews for Wine School of Philadelphia

Took the core sommelier program this fall. There was a crazy number of PhDs and CEOs in the class. There were plenty of us in the trade, but this is a very different crowd than WSET, which seems to cater to folks who are maybe less motivated.

I started with the Wine & Spirit Education Trust. The classes were fine, but the culture wasn’t a good fit. I much prefer my experience at this wine school.

They teach classes that are very mom-and-pop and not up to the standards of some of the other well-known programs like the Society of Wine Educators or Court of Master Sommeliers.

One of the best things about Philly! I have been coming for years, and just earned my Sommelier pin!

First came here back in 2016 when my then-girlfriend (now wife) gave me a class as a gift. There is nothing quite like this place. We come at least once a year to celebrate our anniversary. 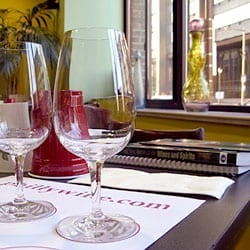 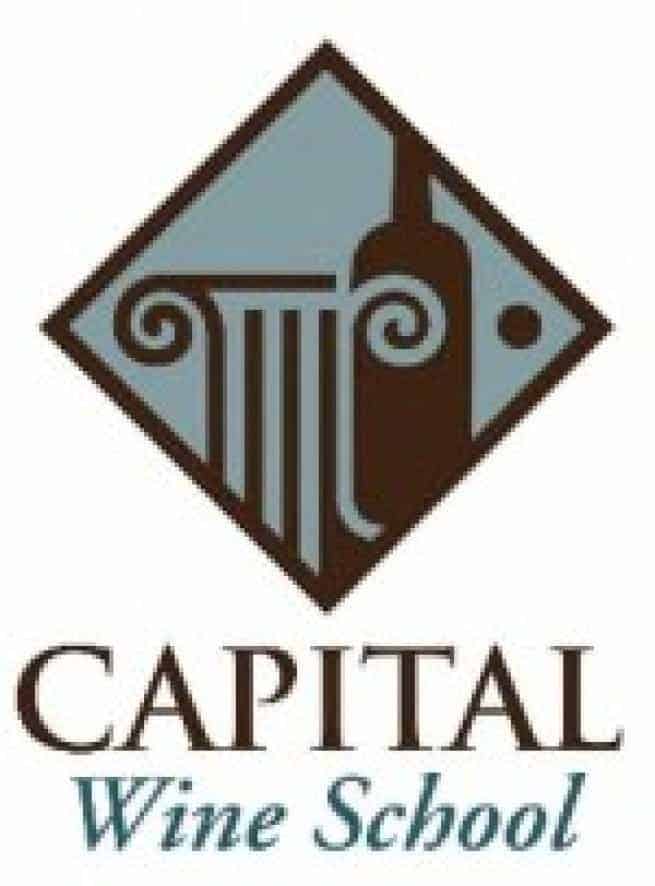