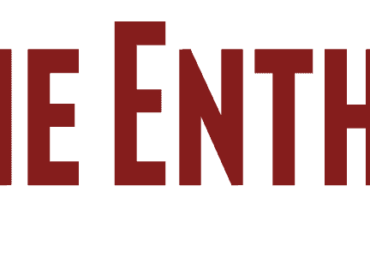 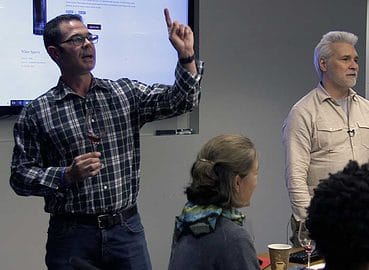 About the Wine Enthusiast Academy

The Wine Enthusiast Academy is run by the ever-growing empire of the eponymously named magazine. The school was begun in the spring of 2020, at the start of the pandemic. The magazine has long been expanding into wine-related markets. These include their line of Wine Enthusiast-themed accessories and a wine shop (Wine Expres ). They offer Level 1 and 2 Wine & Spirit Education Tru t. Classes are online and at their Westchester headquarters, easily accessible from Connecticut, Upstate New York, and beyond (and just 30 minutes North of Manhattan)

Learn about wine from the experts. You’ll be attending class at the same hub where thousands of wines are tasted every month for Wine Enthusiast Magazine and be able to browse their one-of-a-kind wine cellars and home décor in their showroom before class.

One issue we have is how Wine Enthusiast Magazine promotes its WSET-affiliated school. For example, they have used their power as a publisher to promote their Wine & Spirit Education Trust franchise in articles like “Four Virtual Wine Education Programs for Every Budget” Another problem is how WSET is promoting Wine Enthusiast Magazine and their wine courses, despite setting up a significant competitor for dozens of regional WSET school franchisees.

Allowing a wine magazine with international reach and massive resources will surely disrupt the wine education scene. While we find that WSET programs are often poorly managed and offer less-than-stellar results even from the best of providers, that does not mean small wine schools should be set up for failure, especially ones in New York City and Southern Connecticut which now have to compete for students with one of the top wine magazines in the world.

I’ve moved on from WSET programs (not for me personally) but this is one of the better programs on the East Coast. Better than the programs in NYC these days.

It’s a foundational rule that journalists don’t promote their own businesses. Would you trust a restaurant critic who praised his own restaurant? Would you trust the publication that published that review? Running a WSET wine school while printing a review stating that WSET is the top wine school is disgusting and deeply unethical.

If you are into hobnobbing with winemakers and famous wine writers, this is the place to be. Eduction isn’t really the main point here.