The brainchild of Brenda Audino, Spirited Grape is a WSET-affiliated wine school which has moved from Napa Valley to Rhode Island to Washington State.

Brenda has nearly two decades in the wine trade. Originally from Seattle, Brenda would go on tours to local wineries with friends. After getting married, she moved to Oregon, just a few miles from the wineries in the Willamette Valley. She worked crush a few times and dabbled in the wine trade. She left Willamette with her husband and they moved around the US before landing in Texas, where she completed her sommelier certification.

The story of this wine school and its founder is very much one that crisscrosses the whole United States. She worked her way up to become the lead wine manager of a regional chain of wine and spirits stores, Twin Liquors. At this time, she became a wine judge for the Edible Texas Wine and Food Pairing Competition. From there she moved to California and started teaching at the Napa Valley Wine Academy in 2015. She also started Spirited Grape as a consulting business.

Then she moved to Providence, RI where she transformed Spirited Grape into a wine school (this was in 2018). Classes were held at the city’s Marriott hotel. By 2019, she moved the school back to the west coast. At that time, she opened up Capri Cellars. In many ways, it is similar to Vino Venue in Atlanta: a wine store, tasting room, bistro, and wine school all in one. With a lot of great ratings and local love, it seems that Spirited Grape has found its permanent home. 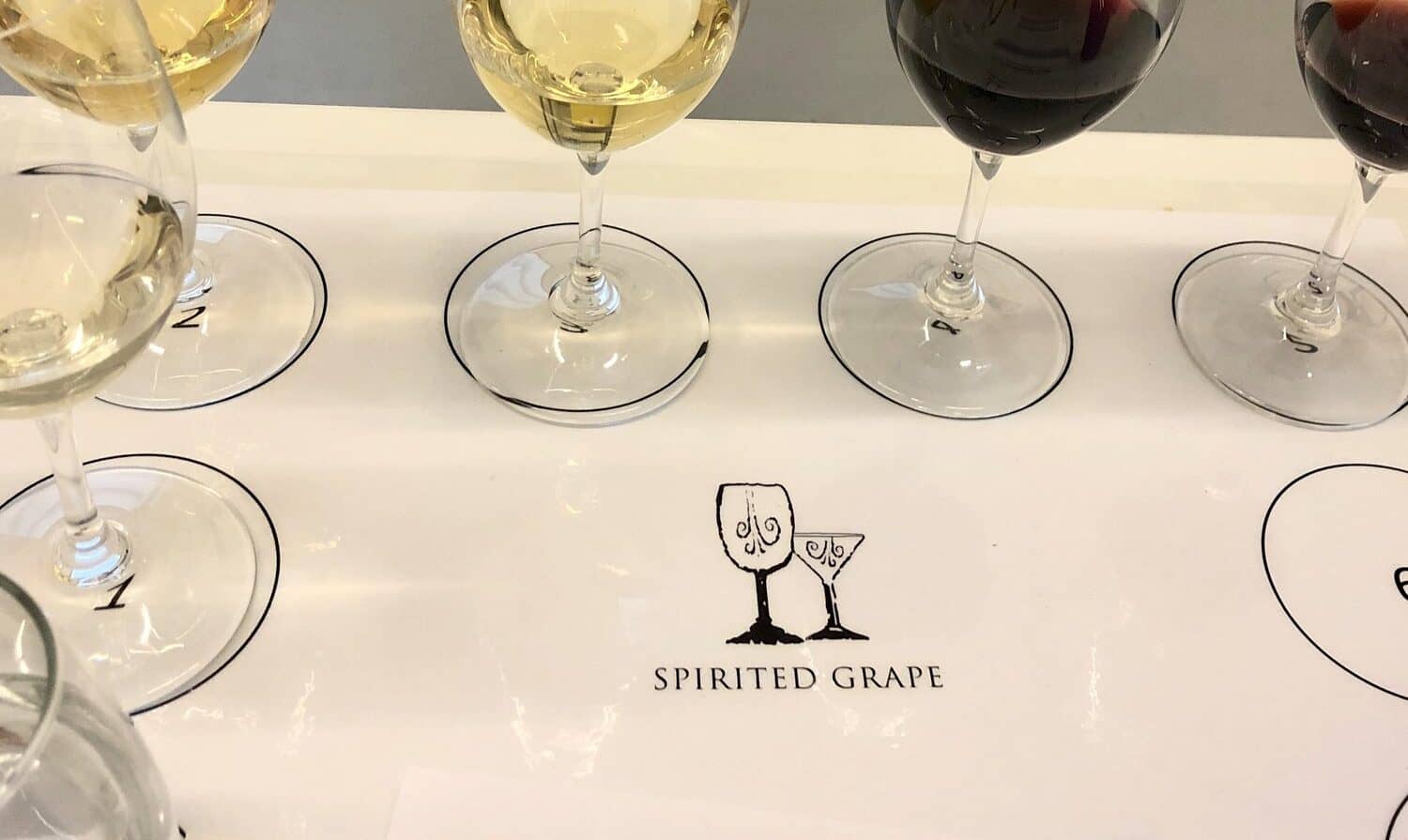