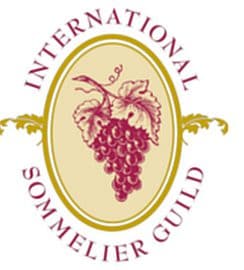 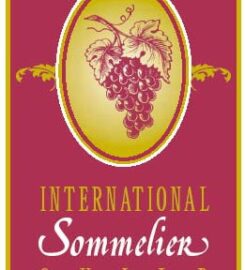 We were very keen on assessing their programs. However, before we write a review of a sommelier program, we do three things to verify if the company is legit.

We feel these steps are the least we should do, considering thousands of people read our reviews monthly.

Is the International Sommelier Guild Legit?

The first surprise was their Yelp score of one star and only one review! For a company that claims to have been around for 20 years, that is shocking. We then pulled up their corporate standing, only to find out that they have been out of business in Florida since 2017, two years before the Wine Enthusiast wrote about them.

The company is registered in Delaware, so I pulled up that corporate filing, only to find the company has been defunct since 2014! Until someone can point us in the right direction and prove that the ISG is a legit sommelier accreditation program, we cannot, in good faith, recommend the programs. As of the date of publication, there were no in-person sommelier certification programs offered, only their online sommelier courses.

History of the ISG

ISG started in Ontario as the Canadian Sommelier Guild in 1982. The program was well-received and thrived during the ’80s and ’90s. Notable graduates include Canadian wine judge Craig Pinhey and novelist Patrick Ember. The program was renamed “International Sommelier Guild” in 2001 and relocated to the United States. At one point, their programs were offered at Kendall College in Chicago and Walnut College in Philadelphia.

It is unclear what exactly happened to the ISG to have its corporate status revoked in 2014. However, it seems that the guild saw its fortunes decline when the WSET and CMS aggressively moved into the US market.

Not sure what is going on with this sommelier program. 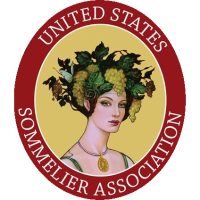