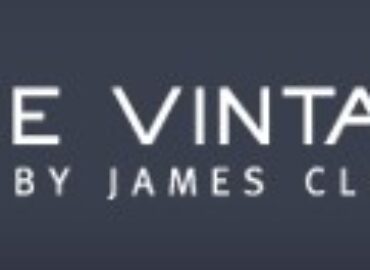 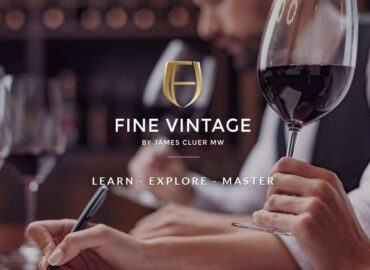 Fine Vintage LTD was established in 1995 and is a 100% family-owned company. Originally based in Canada, the head office is now located in Napa Valley. The school offers proprietary wine certificate courses and standard Wine & Spirit Education Trust (WSET) programs. They are one of the leading international wine school organizations, with 20 schools in the USA and Canada offering WSET certification and their own specialization courses. Fine Vintage also offers luxury wine tours, wine job websites, and consulting to the trade.

This company runs WSET franchises in the following cities in the United States: Atlanta, Boston, Chicago, Dallas, Detroit, Houston, Los Angeles, Miami, New York, and Washington, DC. Founded by James & Sondra Cluer. It is the most prominent wine educator in North America, with 20 schools, and runs luxury tours to classic wine regions. James is a Master in Wine who has been profiled in the Wine Spectator, TIME magazine, USA Today, and CNN. In 2011, Fine Vintage LTD was awarded the International Educator of the Year by the Wine & Spirits Education Trust (London, UK).

Competition with Other WSET Wine Schools

There was a tacit agreement to have no more than one WSET affiliate in any region. That way of operating wine school franchises is no more. Under the auspices of WSET America, James Cluer is expanding his school’s footprint into major cities across America. This school is now opening branches in New York City, Washington, DC, Los Angeles, and many other major cities.

While there are systemic problems within WSET, there is no question that Fine Vintage LTD is the best WSET affiliate in America by a wide margin. However, what happens to those cities’ older and less professional WSET schools? They no longer have a monopoly on WSET certification, so there are serious questions about whether places like the International Wine Center or Capital Wine School can survive with the competition.

The Commonwealth Wine School in Boston took another path and merged with Fine Vintage LTD: They appointed James Cluer as their director of WSET education.

Wine courses are managed by Fine Vintage LTD but hosted in hotels and event spaces. The wine courses feature local wine instructors with WSET credentials. The programs are often well-received, even if James does not personally teach these classes. The school has also created its own series of online wine programs. The courses are completed entirely online, including the exam. Students can begin their studies immediately after enrolling, with up to 90 days to immerse themselves in the material and write the online exam. In addition, wine courses are packed with videos featuring the world’s leading winemakers.

The online courses are geared toward consumers who love wine but want to learn more. They’re also suitable for professionals in hospitality or the drinks trade looking to build their resumé. After successful completion of the exam, students earn a Fine Vintage certification. The school has recently started to offer online WSET courses as well.

About James Cluer, Master in Wine

James has run this school since its founding in the ’90s. He was also the wine critic for the Vancouver Sun from 2012 to 2016. His first review was for a 2008 Sauvignon Blanc from New Zealand, and his final wine review was for the 2007 Chateau Brane Cantenac. His reviews were well crafted and personable, often with food and wine pairing suggestions.

This is the best WSET program I have found in the USA. Located in many cities. Check them out! 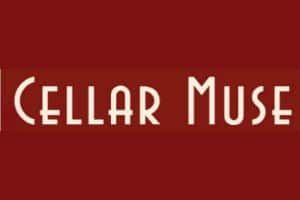 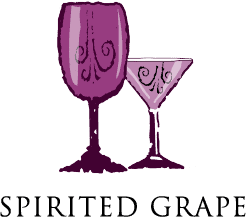 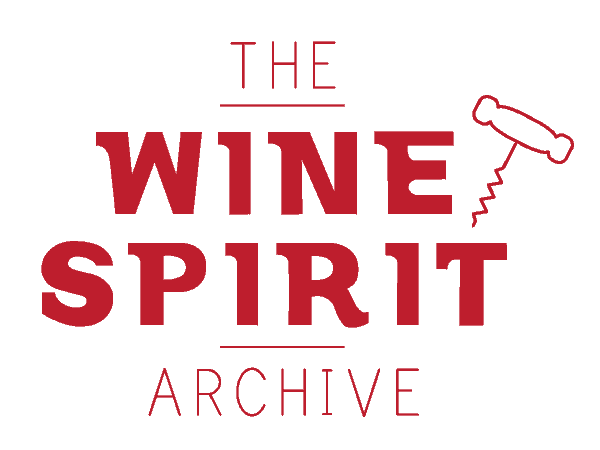