Learn Wine From Ground To Glass

The American Wine School (AWS) was founded in 2003 as the Cleveland Wine School. The school offers WSET programs in several states in the midwest, including Cleveland and Chicago. Over 15,000 have attended AWS classes, educational events, and tastings across seven states. Along with Bordeaux Wine Campus and the Napa Valley Wine Academy, AWS is a recent addition to the WSET Diploma program. There are now 33 such programs worldwide, all running the same programming.

Marianne started as a high school chemistry teacher, then moved to NYC for a career in corporate events. In the ’90s, she took WSET classes at the International Wine Center. She went on to work with Keven Zraly, the owner of the Windows on the World Wine School. In 2001, her husband, the venture capitalist Jerry Franz, encouraged her to open her own wine school. They moved back to Ohio, and the Cleveland Wine School was born.

Classes were originally held at Lockkeepers, a well-regarded local restaurant. In 2007, she moved to a strip mall in Beachwood, Ohio, and rebranded to the American Wine School Cleveland. Classes were mostly consumer-focused classes. Since then, the school has given up its brick-and-mortar facility and is now focused on offering WSET courses in offsite facilities. They also offer Wine Scholar Guild programs.

Over the years, this wine school has earned some very good press. Both the Washington Post and the Atlanta Journal-Constitution have recommended the school’s classes as great gifts. The popular website Cleavland.com has featured the school in over a half dozen articles, and the school was featured in an article in the Wine Enthusiast.

The school has aggressively expanded its Wine & Spirit Education Trust programs from Cleveland into Chicago, Detroit, and Pittsburgh. Like many of WSET programs, they are held in banquet halls at various hotels. This is a similar tactic to how Grape Experience Wine & Spirit School is expanding.

In Ohio, proprietary schools, including for-profit/proprietary vocational-technical schools, are approved by the Board of Proprietary School Registration. However, AWS is not listed as a school on the Board’s public database.

Yeah, not everyone is going to like Wine & Spirit Trust classes. It’s best for folks without a college education and need something a little more cut and dry. If that’s you, definitely this is the best school in the area.

I loved the teachers and the wines were above average. The materials were underwhelming, though.

WSET was recommended to me by my favorite waiter. I had read some less-than-stellar reviews, but I opted to try anyways. The people were lovely, but the program wasn’t very good. 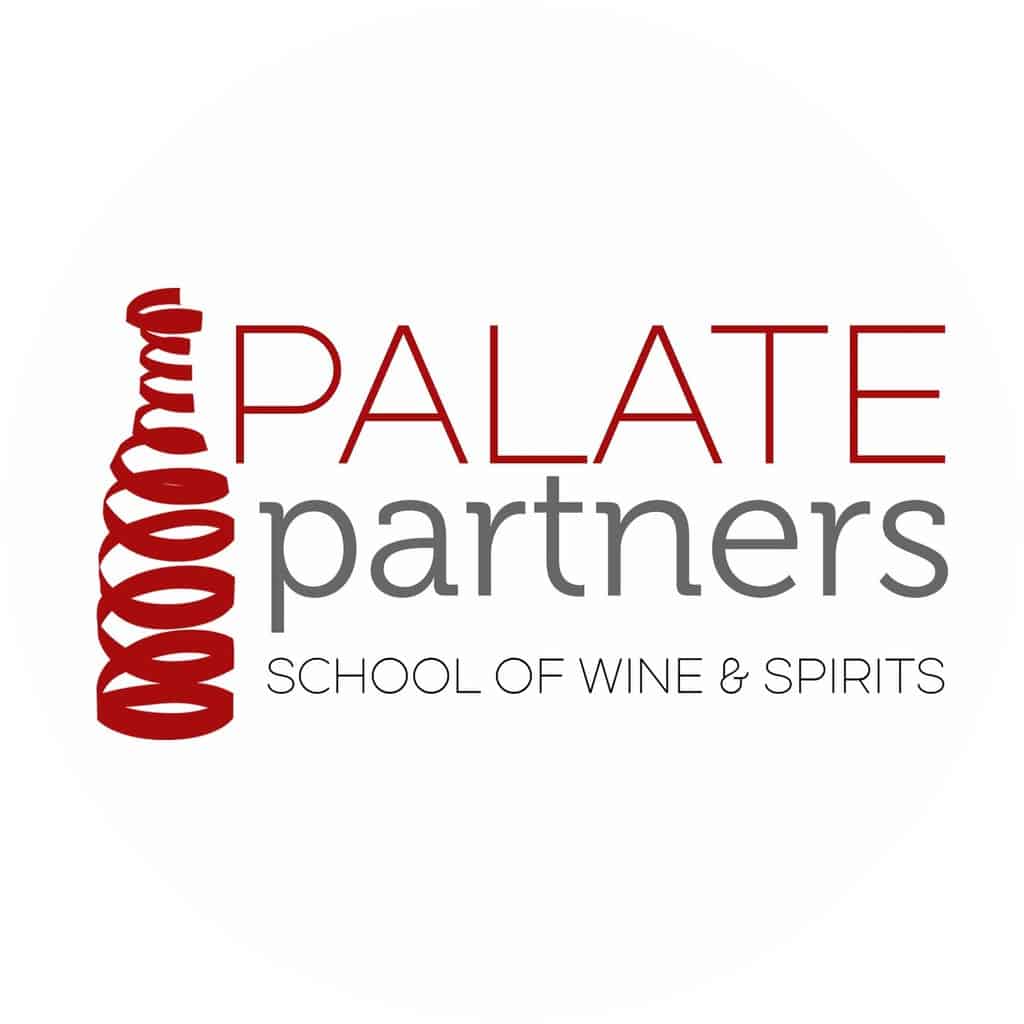