New American Chairman at the Court Of Master Sommeliers

The Court of Master Sommeliers, Americas announced Devon Broglie as the new Chair and Matt Stamp as the new Vice Chair of the Board of Directors. Broglie is the Global Wine Buyer for Whole Foods Market and Stamp is the co-founder of Compline wine bar, restaurant and wine merchant in Napa Valley.

Broglie became a Master Sommelier in 2011. His interest in hospitality, food and wine blossomed at Duke University where, while earning a double degree in Psychology and Economics, he worked his first restaurant job and was hooked.  After many years in the restaurant industry, Devon started his career with Whole Foods Market in the wine department of the Durham, North Carolina store. Several years and moves later, he settled into his current position as Global Beverage Buyer at the company’s headquarters in Austin, Texas where he now coordinates beverage programming for more than 470 stores. In 2014 he was elected to the Board of Directors of the Court of Master Sommeliers, Americas serving as Finance Chair for the past three years. He is a frequent conference speaker and panelist and has been featured in numerous print and online articles including Food & Wine, Somm Journal, SevenFifty Daily and others.

“I am both honored and humbled to serve our esteemed organization with its rich heritage and distinguished legacy. I look forward to the privilege of representing our membership with integrity and humility as we continue to chart the course for service excellence in the hospitality industry with our peerless credentials.” 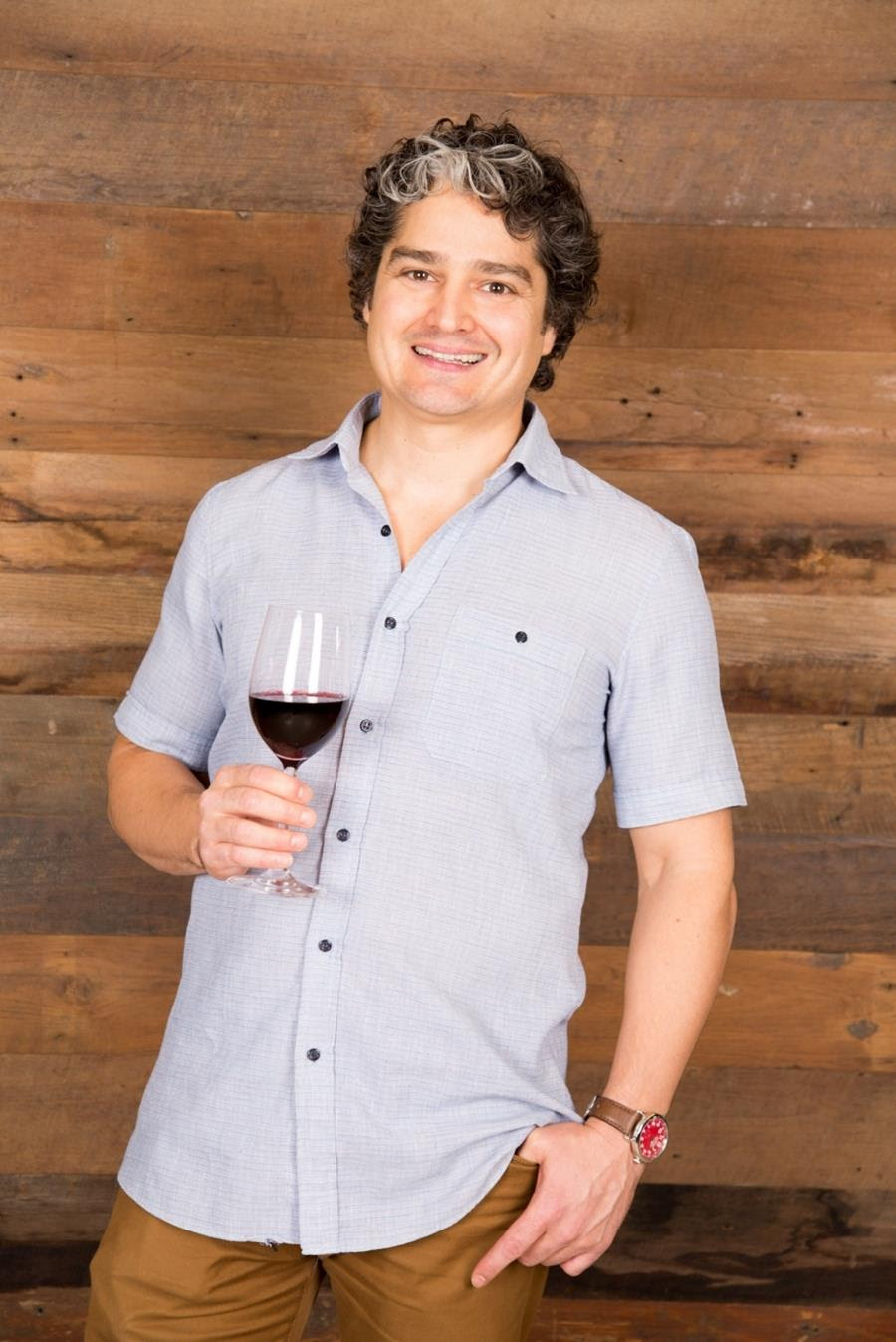 Matt Stamp is the co-founder of Compline, a new wine bar, restaurant, and wine merchant located in the heart of downtown Napa. Matt worked as a sommelier in some of wine country’s top restaurants, including the French Laundry and the Farmhouse Inn, and began his career at V. Mertz Restaurant, his family’s fine-dining institution in Omaha. As Education Director for the Guild of Sommeliers, Matt wrote and compiled a core program of study for today’s aspiring sommeliers In 2014 he was elected to join the Court of Master Sommeliers’ Board of Directors. He is a regular contributor to Decanter Magazine and was selected as one of Wine Enthusiast Magazine’s “Top 40 Under 40” wine professionals.

“I look forward, with pride, honor and humility, to serving as Vice Chair of the Court of Master Sommeliers, Americas. It is a privilege to be a part of our evolution and progress as we continue to refine our exams, articulate our vision, and achieve our mission. We are raising the bar for the entire wine industry and restaurant trade, and inspiring and elevating so many wine professionals along the way.” 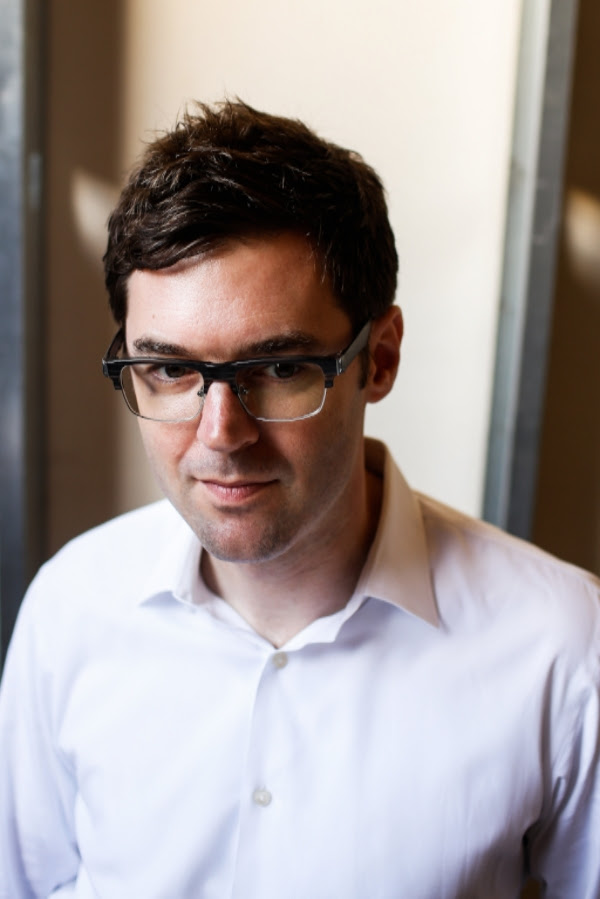